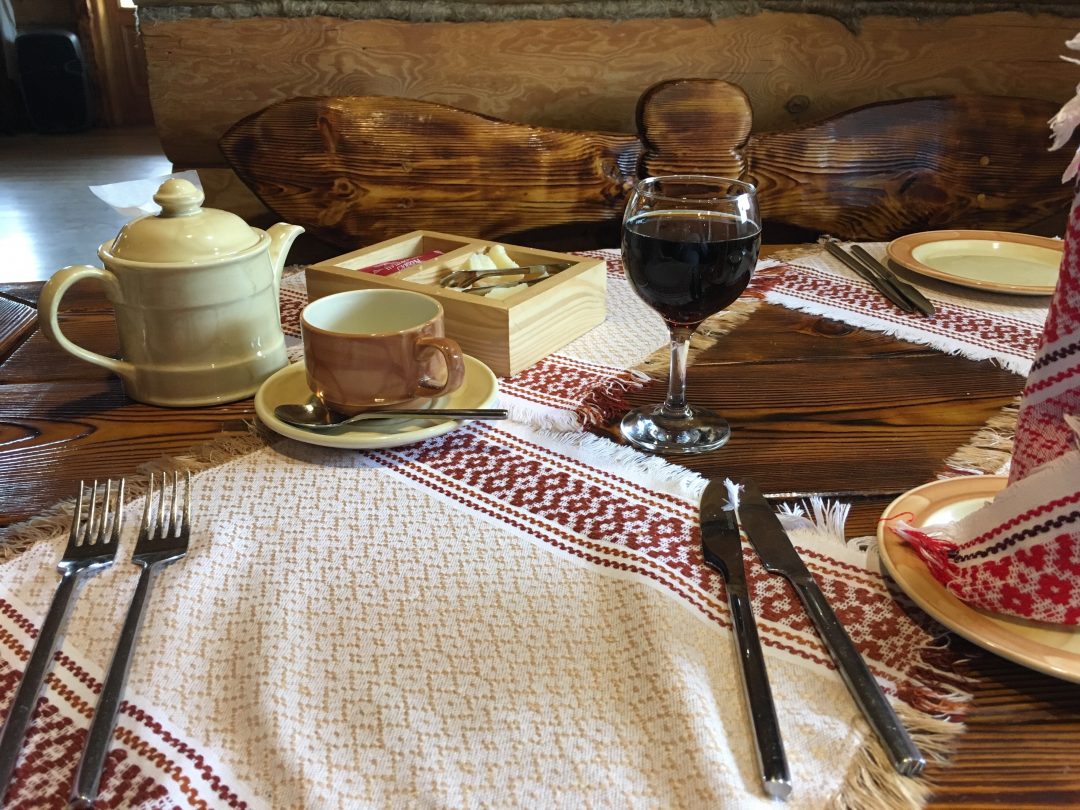 October 29, 2017By Sanskar ShrivastavaPosted in Uncategorized

Not many people associate Russia with a country having a wide variety of vegan food. When you think of Russia the first few things that should probably come to the mind are soups and dumplings made with pork or beef, rice and fish and caviar. To your surprise, Russia does have a lot to offer when it comes to Vegetarian or Vegan food.

In my experience, every country has its own vegan or vegetarian dishes. However, in Russia people are traditionally used to eating vegan food. Every year before Russian Orthodox Christmas and Easter people observe lent for at least six weeks. Strict observers of lent forbid themselves from eating any kind of meat or animal product. While observance of lent is worldwide among Christians, it is more popular among Russian Orthodox Christians.

Like many European and American cities, vegan culture is spreading in Russia as well. New restaurants serving vegan food are opening up in cities like Moscow and St. Petersburg. If you are not in these cities, you can still find authentic Russian vegetarian food. Vegans, on the other hand, should be careful of:

I reached Suzdal on a beautiful sunny Thursday morning by bus from Vladimir. It was around 10 AM and restaurants were just opening up. Without wasting any time, I started exploring the city holding google maps in my hand. It was when I was leaving the open Museum of Wooden Architecture & Peasant Life I found a small cafeteria. I had not had any breakfast so I gave it a shot. For a total of 50 Roubles (< $1) I ordered:

I think it would be safe to say that this was my first time having alcohol in breakfast.

When I was planning to accommodate Suzdal in my Russia trip one of my friend from Russia suggested me to visit Uley, a restaurant, for lunch. I usually like her preferences in restaurants and decided to give it a shot, after all, it is also a TripAdvisor ranked #1 restaurant in Suzdal.

The restaurant, in an upscale neighbourhood, had very classy ambience. Somewhat similar to the interiors of ancient wooden houses I saw in the Museum of Wooden Architecture. Servers were very polite and friendly and very happy to see me. They tried to speak English, but when they got to know I can understand Russian they almost gave up with the English. The menu had a variety of items and I could not resist, but order as much as possible.

Leaving the restaurant with a happy tummy, I carried on my journey to explore the remaining of the town. I climbed a hill to the Monastery of Saint Euthymius where I was caught in a thunderstorm, which followed me from Miami. The only place I could see where I could take shelter was a nearby restaurant called Chainaya. It was a Trip Advisor Ranked #4 Restaurant in Suzdal. Second lunch for this guy! The only thing vegan I could find in this restaurant was Mushrooms and Potatoes, the same thing I had in Uley, but this time I was clever enough to take a picture. It is hard to tell which one liked more as both the kitchens made equally delicious food. However, I can add that I got more homely feeling in Chainaya, the cooks were very kind and the food served was very homestyle.

This ends my Food adventures in Suzdal. I hope you found it informative. Leave your suggestions and questions in the comments below. If you are planning to buy $500 worth day trip to Suzdal from Moscow then read my article on how to visit Suzdal and come back to Moscow in less than $30. Stay tuned for my next article on what to do and see in Suzdal.